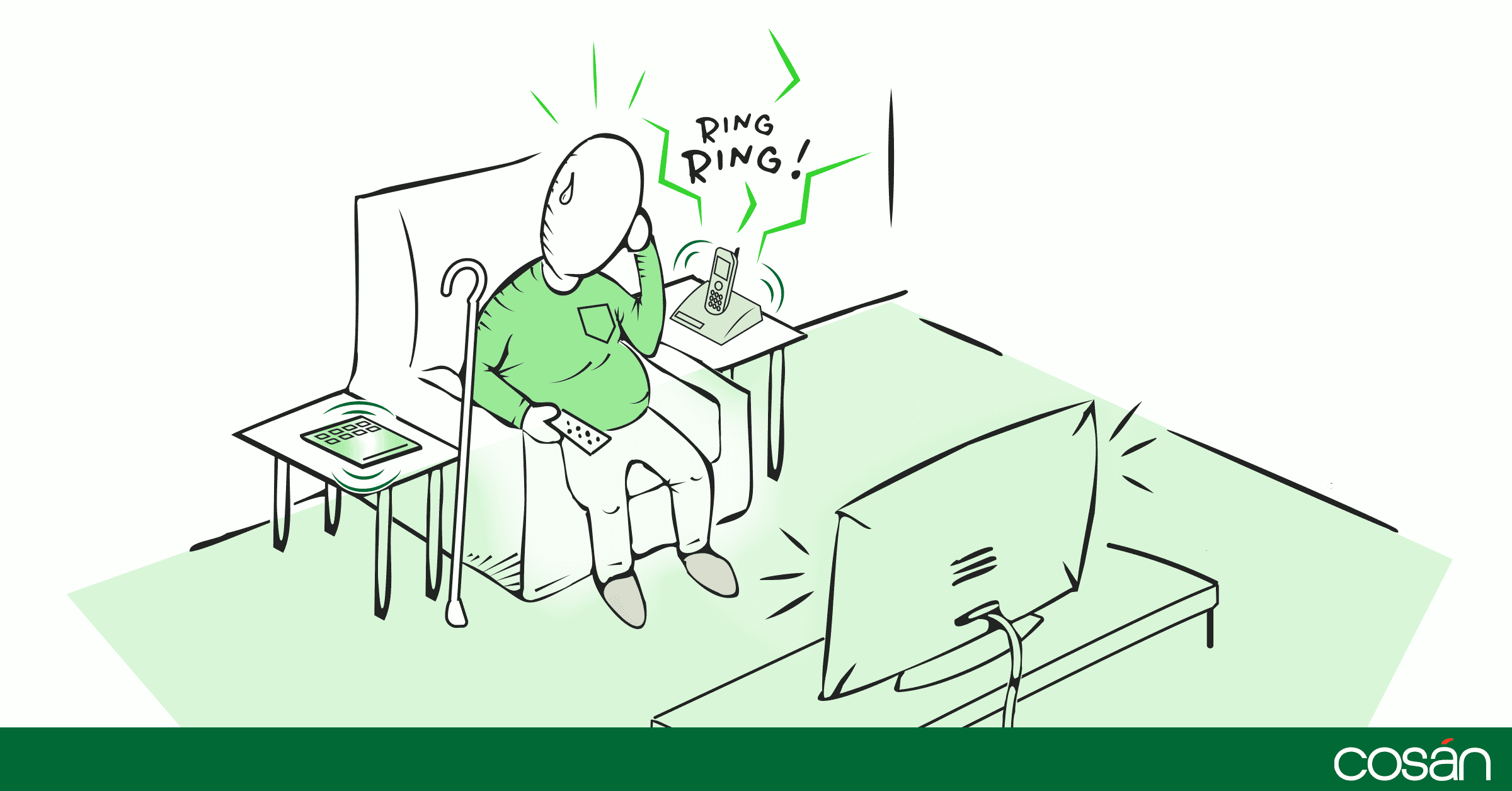 Dementia is an umbrella term for a variety of cognitively and physically impairing disorders. Alzheimer’s, for example, falls under the category of dementia, but with its own unique symptoms and markers. Other kinds of dementia include Lewy Body dementia, vascular dementia, and Parkinson’s, among other named disorders.

Though the external and internal origins of dementia are still being studied, the general cause of dementia is damage to brain cells and neurons. The various symptoms of dementia are caused by damage to the regions of the brain that correlate to certain functions, like processing emotions or motor skills. As the disease progresses, these areas continue to deteriorate, further impairing an individual’s ability to perform these functions effectively.

Who is at Risk of Dementia?

While dementia is a danger for most people, certain groups are at higher risk.

Adults over the age of 65 are at a higher risk of developing dementia.

Dementia is NOT a part of normal aging. Though it affects older adults more than any other population, dementia and its symptoms are not limited to those over 65 years old.

Early-onset dementia affects about 5-6% percent of people with Alzheimer’s disease.

Dementia can run in families, much like issues with addiction or depression, but it does not always manifest predictably. Some people with a family history of dementia may never get it, while someone with no family history could develop it.

Some ethnic groups have shown higher rates of dementia than others, however, there is no widely recognized biological cause for this. External factors like family socioeconomic history, historic lack of access to healthcare, or high prevalence of brain injury in a community may play a role in increased rates of development.

Issues with heart disease, high blood pressure, excessive consumption of alcohol, smoking, drug use, and other forms of illness can all increase risk.

Traumatic damage to the brain can increase risk. Common injuries can include concussions, acute head injury, strokes, and other forms of traumatic injuries. The severity and repetition of these injuries also plays a part in factoring risk.

What Are the Symptoms of Dementia?

The symptoms of dementia are as varied as its classifications. Examples of these symptoms include:

Symptom of Dementia from Reversible Causes

Are the Symptoms Always the Same?

There is no one-size-fits-all approach to diagnosing dementia. Not all symptoms will appear in an individual, nor will they always appear in a linear fashion or order.

If you or a loved one starts experiencing any of the above symptoms, you should consult your doctor quickly. Below are some signs to watch out for:

My Loved One May Have Dementia, What Does This Mean?

Unfortunately, dementia is not an uncommon disease. It can be difficult to accurately assess early symptoms of dementia, which is why it’s important to see a doctor as soon as potential signs begin to present themselves. The best thing for anyone with signs of dementia is for said signs to be caught early, so that protective and preventative measures may be taken.

In the event that you or a loved one is diagnosed with a form of dementia, there are many avenues through which treatment can be pursued. Consult with your doctor to find which methods of treatment will work best for you and your loved one.

Regardless of your chosen path, it is important to remember that while dementia affects the brain, it does not erase the person experiencing its symptoms. Certain aspects of an individual’s personality may change, their emotions may become more volatile, and they may need help to tackle their daily lives, but they are still someone to be loved, cared for, and respected.

Patience, care, and education will do more to ease the effects of psychological symptoms like anxiety or depression in affected individuals than those met with fear or frustration. Dementia is a difficult reality for both the affected and their loved ones, but it does not need to be as daunting a challenge as once was. With the proper support and care, affected individuals and their loved ones can meet dementia head-on with the necessary tools and protections to ensure a sustained and holistic quality of life.

CDC. (2019, April 05). What Is Dementia? Retrieved from https://www.cdc.gov/aging/dementia/index.html

National Institute on Aging. (2017, December 31). What Is Dementia? Symptoms, Types, and Diagnosis. Retrieved from https://www.nia.nih.gov/health/what-dementia-symptoms-types-and-diagnosis

What Is Dementia? (n.d.). Retrieved from https://www.alz.org/alzheimers-dementia/what-is-dementia